About The Number Cube

The Number Cube is a 3D logic puzzle designed to test your metal agility and teach you about famous mathematical number series.

The Number Cube is precision engineered and can be fabricated from a variety of different materials, including wood, plastic and metal. Unlike the traditional Rubik’s Cube,the faces of each cube-oid are the same color and are inscribed with numerals, each forming part of a number series that holds historic significance.

As with a regular Rubik’s Cube, each face of the Number Cube can rotate independently in either direction, using an internal mechanism, allowing the number sequences to be mixed up. In order to solve the Number Cube puzzle, each face must be returned to its original intended configuration. In addition to its captivating design and intriguing puzzle, the Number Cube is also intended to stimulate interest in fundamental concepts of number theory. 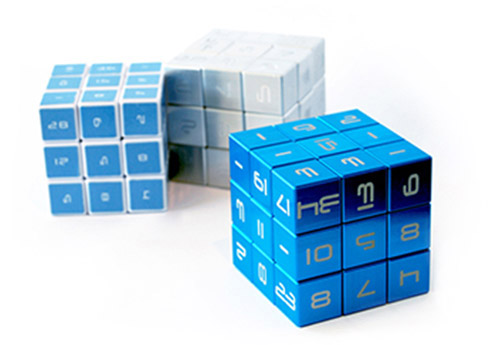 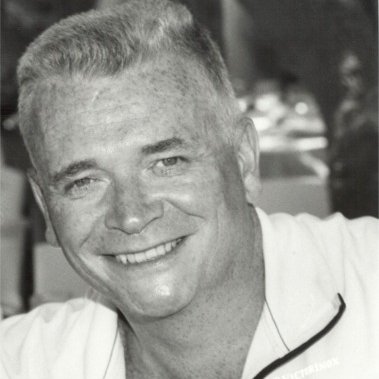 Why I Designed the Number Cube

I designed the Number Cube with several ideas in mind. The first was to create a puzzle that would engage and challenge young people in a way that computer games cannot: rather than promoting swift reaction to visual stimuli, I wanted to give them a puzzle that would require them to develop their ability to reason and think ahead, rather like chess. The second was to encourage young people to learn about the magical world of number theory and, hopefully, open up the wonderful world of mathematics to them in a way that is appealing and fun. Thirdly, I designed the Number Cube as a gift. Like any gift carefully chosen, it sends the message that you care about the person you are giving it to. But, here, there is an additional point: you are telling the recipient that you think they are smart, someone whose intellect you admire, someone who you believe has great potential. That’s a potent message to send to a young person at a critical stage of their development. It also contains a challenge to them to prove that they are worthy of your estimation. Even if they can’t solve the puzzle at first, don’t be surprised if you see them pick it up again later in life: they will want to prove that they are capable of solving it.

The final reason for designing the Number Cube was as a tribute to the great mathematicians whose works I have studied and learned so much from: to Fermat, Newton, Abel, Gauss, Leibniz, Lagrange, Riemann and Hilbert. Your work has made my own life, and the lives of millions of others, so much richer. Thank you.