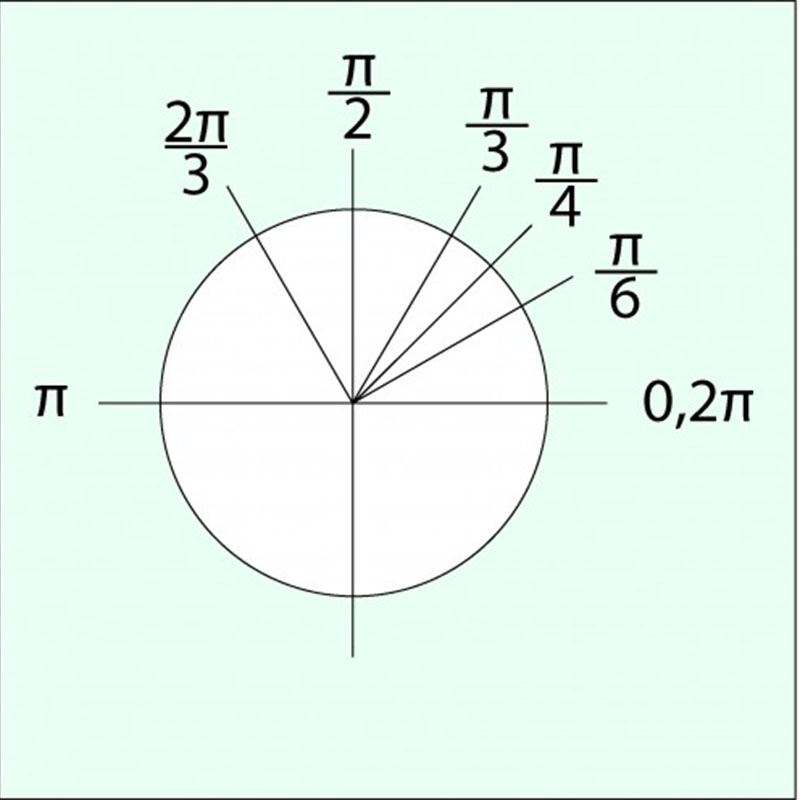 But we now know that π is far more awkward than the ancients appreciated. It’s an irrational number, meaning that it cannot be written as a fraction. Irrational numbers were highly unpopular with the Pythagoreans who believed that whole numbers and their ratios, the fractions, hold the key to the Universe. Legend has it that Hippasus of Metapontum (5th century BC) was thrown over board a ship for discovering them.

π was finally proved to be irrational in 1761 but only three decades later it was found to have more awkwardness up its sleeve. Other irrational numbers, such as Ö2, have the nice property that they are solutions to simple equations, x2=2 in the case of Ö2. π isn’t the solution of any such equation. To be precise, it is not the solution of any equation of the form

where a0, a1, and so on, up to an, are whole numbers. This makes π what is called a transcendental number, and one of only a few numbers to have been proven as such. Its transcendentality hampers another problem beloved by the ancients: to construct a square that has the same area as a given circle using only ruler and compass. Because π is transcendental squaring the circle in such a way is in fact impossible.

π is also intimately bound up with infinity: being irrational means that its decimal expansion is infinite. Whenever you’re looking at a representation of π as something like 3.141 or 3.14159265 (which is what you see on your Cube) you’re looking at an approximation. Not only is the expansion infinite but it doesn’t repeat: no matter how far you go along it, you’ll never find that the rest of it is made up of a repeating block of numbers.

Mathematicians believe that the digits of π are in fact random. Randomness is a slippery concept – in normal life we often equate it with unpredictability, rendering a sequence such as 0101010101 utterly un-random since it’s easy to predict what comes next. However, predictability is really a question of knowledge: you might think that buses arrive at your bus stop randomly, but if you consult the timetable (and live in a country where buses do arrive on time) then their arrival may well become completely predictable. Conversely, a sequence such as 0101010101 might well arise as a result of ten coin flips (writing 1 for heads and 0 for tails), which in some sense qualifies it as being random.

Are the digits of Pi as random as a sequence you get by throwing a ten-sided die infintely many times?

Mathematicians have come up with varying ways of ccharacterizingrandomness for infinite sequences such as the expansion of π. One of them is that in a random sequence every one of the ten digits 0 through to 9 should appear roughly a tenth of the time, every combination of two digits, such as 01, a hundredth of the time, every three-digit combination, such as 123, a thousandth of the time, and so on. This is what you’d expect to get if you tossed a fair ten-sided die (with sides labelled 0 through 9) an infinite number of times. Numbers whose expansions satisfy this requirement (no matter whether they are written in base ten or any other base) are called normal numbers. π is believed to be normal but, perhaps unsurprisingly given its record in awkwardness, nobody has as yet been able to prove this.

If π is normal, as everyone suspects, then this has an intriguing consequence. Every telephone number on the planet, every person’s name and genetic code, and even the complete works of Shakespeare (all suitably converted into numbers) appears somewhere in the expansion of π. If you were a tabloid journalist you might say that π contains the secret of the Universe. And again it illustrates the intriguing clash between what we think of as randomness in everyday life and the kind of sequence you might actually get from a random process, such as die throwing.

But there is another intriguing connection between π and infinity. Suppose you take the sequence of fractions that have 1 at the top (in the numerator) and an odd number at the bottom (in the denominator): 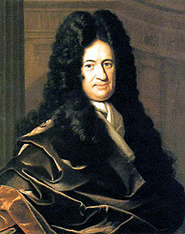 It turns out that as you add/subtract more and more terms, the result of the sum gets closer and closer to π/4! You can make it go arbitrarily close to π/4 just by adding more terms. In theory this gives you a way of calculating π to any degree of accuracy, though in practice you’d need to add an awful lot of terms to make the calculation useful. This infinite sum is named after the 17th century mathematicians James Gregory and Gottfried Leibniz, the latter of course being better known for his contribution to inventing calculus and his bitter priority dispute with Isaac Newton about who invented it first. There are also other ways you can represent π with an infinite series. For example, in the 18th century Leonard Euler, the most prolific mathematician of all time, proved that

Since π is so unpredictable its full decimal expansion isn’t known. The current record, achieved on October 17 2011 by two computer geeks, Alexander Yee and Shigeru Kondo, is ten trillion digits. The practice of memorising the digits of π without the aid of a computer has its own name, piphilology. The current official record stands at 67890 digits and is held by the Chinese Lu Chau, though the Ukrainian Andriy Slyusarchuk claims to have memorised all of 3 million digits!

For practical purposes we don’t actually need to know so many digits of π. Knowing it to 39 decimal places is enough to calculate the circumference of a circle the size of the known Universe with an error that’s smaller than the size of a hydrogen atom. But it was considerations to do with squaring the circle, rather than the need for many digits, that caused the Indiana General Assembly to try and legislate mathematics back in 1897. It debated a bill which seemed to suggest that the value of π be set at 3.2. Had it not been for the intervention of a maths professor the bill might well have become law.